Friction is the force that opposes the motion. It acts between the surfaces in contact.

There are basically four types of frictions-

The friction that acts between the surfaces of solid surfaces. Static, Sliding and Rolling Frictions are the examples of Solid Frictions.

It is the internal friction of fluid flow. It is the measure of fluid’s resistance to flow.

Let us look at the differences or dissimilarities of Solid Friction and Viscosity.

Let us look now at the similarities of Solid Friction and Viscosity. 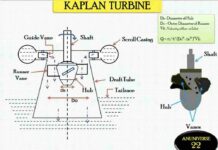 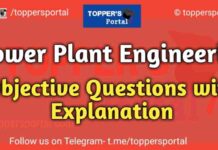 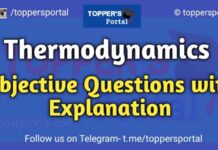 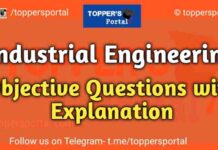 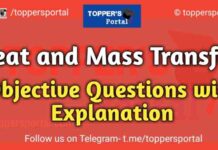 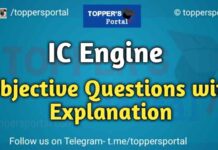 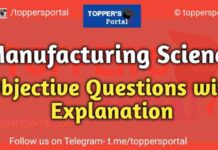 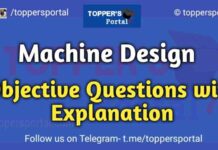