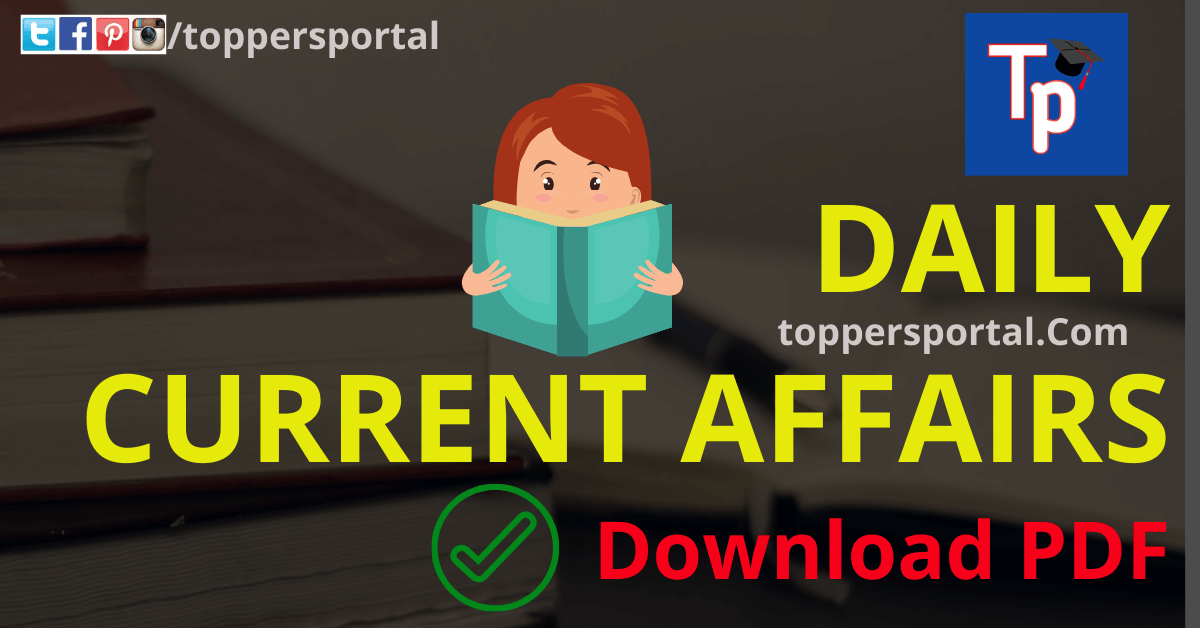 So, before you go through these top ten 29 June Current Affairs, Comment the Answer of the Question given below.

Revision Question: Who will be the first chairman of the Yoga University recently opened in Los Angeles?

1. Who is the newly appointed Prime Minister of Ireland?

Knowledge Booster: Dublin is the capital of Ireland and Euro is the official currency of Ireland.

2. Which Indian state Health Minister is honoured by United Nations for fight against the coronavirus?

3. When is National Statistics Day observed?

4. Recently, which state govt. constituted a Migrants Labourers Commission for a term of 2 years?

5. Recently, In June 2020 who has been appointed as the Chief Secretary of the General Administration Department of Jammu and Kashmir?

6. Recently, IMF announced to assist which country worth USD 356.5 million to address the challenges of COVID-19?

7. Recently, In June 2020 Mukesh Kumar is appointed as the DGP of which state?

8. Which country has decided to change its state flag?

9. Recently which state government launched the “At one Click” initiative?

10. Recently, which country has decided to set up a permanent military base in the Indian Ocean by March 2021?